911 Filmcars officially came to life some 24 years ago, but it’s origins date back beyond 1996. Transport and driving is in Ian Thompson’s DNA and that’s were the roots of 911 Filmcars originate. You name it Ian has probably driven it during his career behind the wheel. He still gets behind the wheel and it was a natural development of that skill that took him to the motion picture industry. Described by Allan J Ross (Independent Motion Pictures and Film Professional) as “Ian is by far the best friggin driver anywhere. I have nothing but respect for him.” Or Lee A. Wood, another industry specialist as “Ian, is Le Driver Extraordinaire, he supplies us with a large variety of vehicles and is more than capable of driving any of them himself. He is friendly, personable, and a credit to Hollywood North.”

That’s the history of 911, and accurately describes what is the core of the business and at the heart of Team 911. 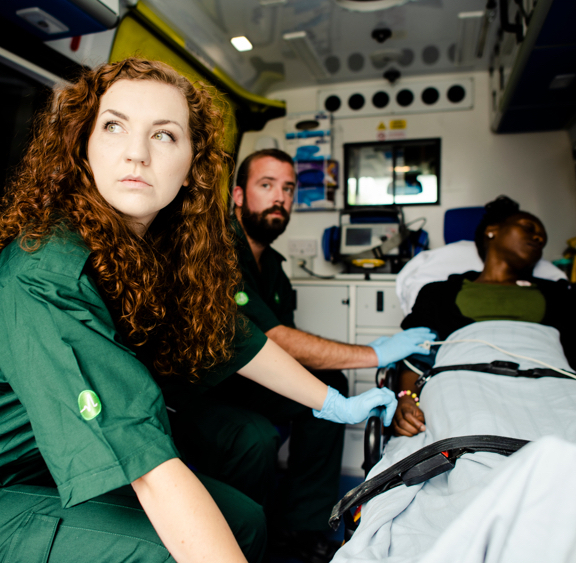 The collective experience of Team 911 in the film and TV world ranges from film processing, graphics, location management, motorcycle specialist, mechanical, bus tech with a combined knowledge exceeding 150 years! Combine that human resource with our equipment resources and we can turn your vision to reality on screen.

Call today to discuss your vehicle needs. If we don’t have the vehicle that you’re looking for, we can often locate vehicles through our extensive contacts.